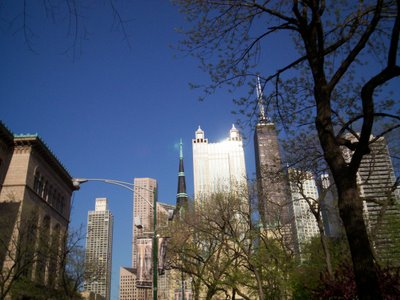 In his book The Naked Artist: Art and Biology, the late British Marxist art critic Peter Fuller described how, in the early eighties he, together with a range of other Marxists, such as Sebastiano Timparo and Raymond Williams, had come to realize that where it concerned fundamental rhythms, shapes, and colors, there can be "no reduction to simple [sic] social and historical circumstances" and that "the material processes of the making of art involve biological processes which can be, and often are, the most powerful elements of the work."[42] excerpt
I participated in a forum with Peter Fuller in the Rivoli bar (Toronto) while he was promoting his incredible book, The Naked Artist years ago. It was a turning point in my youth to adult as an artist. One that a public forum on art be held outside academia and in a bar, a trendy hip urban bar (at the time) and two, his work embraced art as not only natural but intrinisc to being an animal was exhiliarating. He combined the early childhood transitional object (the move from breast to teddy bear, thumb, or blankie study of Winnicott) to art and poetry. He rejected french art theory and philosophy (which was poisoning my university) , his own forays into Marxism, and believed that art was linked to neotony. He was a breath of fresh air from stale dogmas "new philosophy" , and a voice outting the feudal mafia nicknamed "the art world". I've rarely read any art criticism that has even come close to his passion, deduction and insight. He also wrote an strange essay on the concern of America to win a cultural world war after their victory in military dominance. Fuller suggested that the short violent lives and death of most of the Abstract Expressionists was because they knew in their hearts they were being used by the rich elite to claim cultural stature as well as military and financial domination, rather than their art being of value on its own merits. (of course I am paraphrasing, and if an art lover should be reading this I wish you luck at tracing down this book, but it will be worth your while to read almost anything by Fuller) 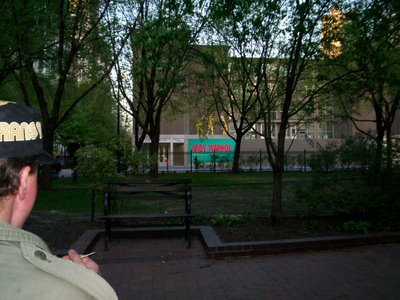 I love being outside. My dream home is a tepee, which scares the hell out Stagg. So I love to pack food to eat while hanging outside. Made balsamic vinegrette on greens and salmon. I find if I just constantly feed Stagg and he'll hang outside with me. Look at the gallery. Great Warhol show but what is wrong with humans and why can't we make a gallery? We go through all these phases of design, and then reject them and curators and collectors have low self-esteem so they always worry about being historically correct and feel they have to spend millions on renovations. I wonder if this Chicago Museum will do the same. I say, why not have a lottery and draw 50 names of entries and those winners will make art work to hang out side the gallery for one year. Then do it every year. Who cares if they are "historically correct" artists or famous. Or, even more fun, get public volunteers to enter a lottery to pick out 100 entires and judge which ones will decorate the outside of an ugly art gallery building. For that matter why not have a lottery for the public to choose public art. I say, take art history out of the hands of the rich. Lets grow some art consummers. Old galleries had big windows that let fresh air inside. If we can't have fresh air then why not save money to buy more art and forget about renovations, lets let the people decorate the outside of these monoliths with art. 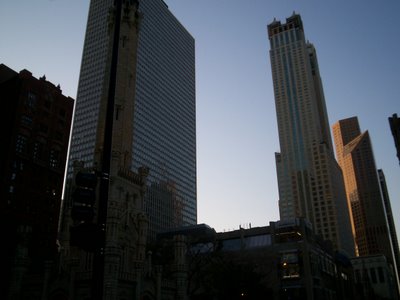 I am always hoping to turn some art lover onto art citic Peter Fuller. I don't think it's easy to find his work, likely out of print. But friends of the late critic maintain a newsletter, Blunt Edge, which seems to emulate his unique approaches to art loving. Here is the introduction to the first issue, 2000.
Blunt Edge is an offspring of the newsletter which has been sent every year to Friends of the Peter Fuller Memorial Foundation. It aims to provide a place for discussion about the visual arts free from the prejudice of current fashion and curatorial justification. The views given here are independent of, and might even be antagonistic to, views held by all or any of the memorial’s trustees.

Any opinion expressed in opposition to the cutting edge inevitably runs the risk of being branded reactionary. Consequently, however uncomfortable, most commentators prefer sitting on the edge to offering serious criticism about it. Writing about the last decade of art in London, Adrian Searle says, ‘We are all probably too close to all of it, and no one wants to be wrong-footed by making definitive judgements.’ Peter Fuller was certainly never slow to make them. Risk is the natural accompaniment to the exercise of discrimination. And as Nicholas Serota has reminded us we took Peter Fuller seriously in spite of his not having ‘an unerring eye.’ But eccentric – occasionally even ridiculous, though they may have been, were Peter’s enthusiasms any less absurd than much of what is offered by Nicholas Serota himself? Most of the conceptual tricks and games played out by today’s favoured artists are second or third hand routines and frequently very heavy-handed ones at that. The sad fact is that most of the new art is not only not new but it is extremely boring. Supposedly challenging and offered with the full authority of adolescent recalcitrance it usually results in bathos. What, for example could be more tedious than a video trip round the inside of Mona Hatoum? For audacity and imagination as well as social comment I would prefer any day to see an episode of South Park.


The best of modernism died with Matisse. And certainly there is no way of putting the clock back. Last year’s words belong to last year’s language… Can the traditional forms of painting and sculpture still extend that tradition? There are few signs that today’s circumstances make that even remotely possible except in occasional isolated cases. If the alternatives to the tradition of ‘art objects’ look pretty threadbare – so unfortunately does the tradition itself. It is time for something really radical and there is no sign of it yet. 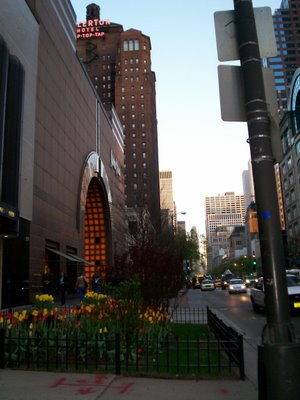 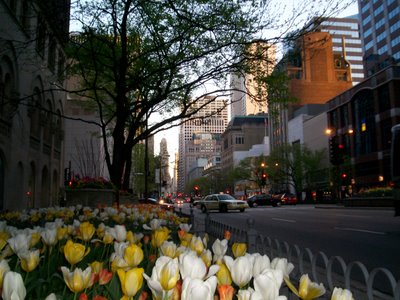 From the introduction to Blunt Edge issue#4, 2004.
So what of Elkins’ suggestion that it would be beneficial for historians and critics to do some drawing and painting in order to heal the separation between theory and practice? It has to be asked if there is a disjunction in the first place? Critics and theoreticians are comfortably embedded in ‘the discourse’ – they are integrally part of it. And currently preoccupied as they are with post- Duchampian conceptual approaches to art – even in painting and drawing, it is unlikely that practice would do any more than reinforce the status quo. Matthew Collings is one prominent critic who does make a point of telling us that he has a studio, and that he paints. And coincidence or not, he offers the sharpest instance of critical instability. As Channel 4’s presenter of the annual Turner Prize ceremony he has been closely involved with the BritArt phenomenon. But now, in his disarming way, he lets it be known that in fact he thinks that ‘the whole art scene is made up of a bunch of idiots.’ Through the confusion of his contradictions, Collings is aware that he speaks as the art scene’s Fool, “The mandarin people in charge of the Turner Prize, and the media people at Channel 4, and middle class people who run the art columns on the broadsheets, all assume ordinary people must have this stuff explained to them – but the motivations for doing that are completely bullshit. It’s for commercial reasons, to get the ratings up.” .

Collings anticipates a blight of pseudo art lasting years and years, with the only hope for genuine expression coming from “some sort of cultural underground.” Perhaps that’s all the Fool is destined to do: tell the emperor that he is naked. He need not have solutions but he has to stay on at the court otherwise he loses his role as the royal conscience. It will be interesting to see how often Collings is able to prise himself away from his celebrity connections for some subversive underground work.

The ‘underground’ idea is appealing. It would form outside ‘the discourse’ and would have to avoid art history’s labels – not just “immediately” but altogether. It could pay homage to Schiller and think of itself as ‘The Aesthetic Education of Man’. 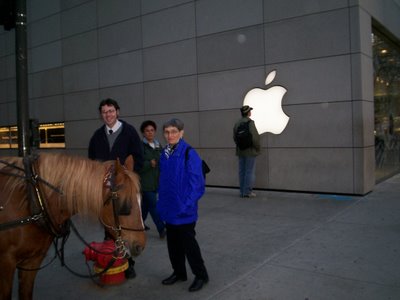 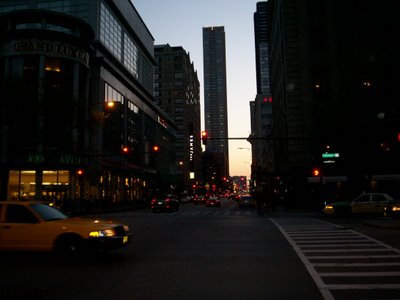