Bread For The Journey

He Shall Have Dominion

He shall have dominion also from sea to sea.Psalm 72:8
The founding fathers of this country were convinced that Canada should be a nation under God.  The country was officially called the Dominion of Canada....based on the verse found in Psalm 72:8.  The leaders acknowledged that God would have dominion in this great nation from sea to shining sea  The national motto as it appears on our Coat of Arms is 'from sea to sea' (“A mari usque ad mare”) was also adopted at that time.  That was the framework on which this great country was built.  In 1867 Canada's first prime minister, John A. MacDonald explained to Queen Victoria of England, that the name was a tribute to the principles they earnestly desired to uphold.  On July 1, 1867 Canada was a country built on the Word of God. 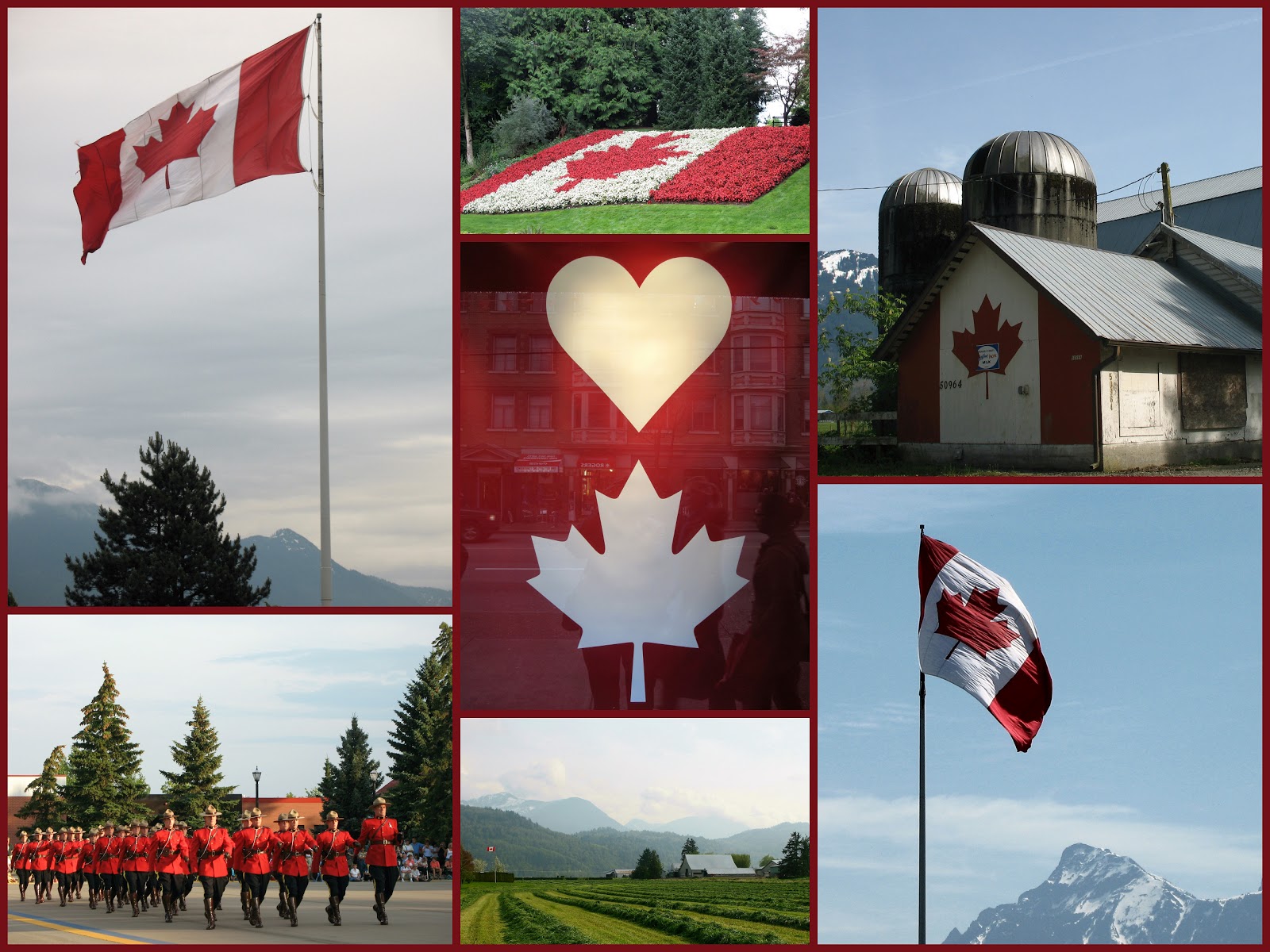 Many things have changed over the years.  Our motto remains the same, though  most Canadians likely have no idea that it is based on scripture.  Many of the values that were accepted at that time have been discarded along the way.  What the future holds for us as a nation, we do not know.  May  "God keep our land glorious and free" as stated in the lyrics of our national anthem.   Let's not forget to pray for our country and our leaders, who are leading at a most difficult time in history.

If my people, who are called by my name, will humble themselves and pray
and seek my face and turn from their wicked ways, then will I hear from heaven
and will forgive their sin and will heal their land. 2 Chronicles 7:4 NIV
Happy Canada Day...from someone who feels most privileged to call Canada home!

And to those of you who live south of the border...
Happy Fourth of July!

To print recipe click on the Title. Print button will show at the bottom of the recipe.